The new AVIB Board “is born” 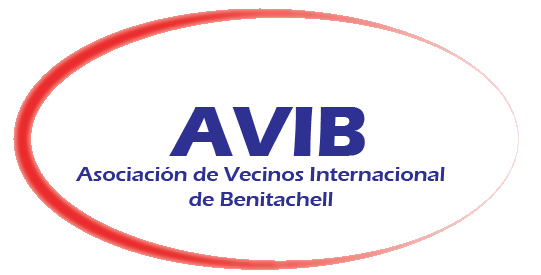 Due to the state of emergency caused by the Corona, the members elected for the first time in a digital/postal general assembly a new board for the Asociación de Vecinos Internacional de Benitachell – AVIB for short
The AVIB used in particular its homepage to provide its members with all relevant information necessary for a regular General Assembly in the month of May to mid-June 2020. In this way, the candidates for the new Board of Directors could also introduce themselves to the members with a photo and personal words.
With a voter turnout of 44 percent, a gratifying figure for online elections, the new Board of Directors was “launched” on 15 June 2020 and is now staffed with seven people instead of four in the following areas of responsibility, plus an auditor.

The newly elected board of directors is pleased to be able to lead the association into a new phase of development. The Asociación de Vecinos Internacional de Benitachell currently has around 330 members.
For 2021, the new Board of Directors is confident that the General Assembly will again be held at the Association’s headquarters on Cumbre del Sol, with the personal presence of the members.